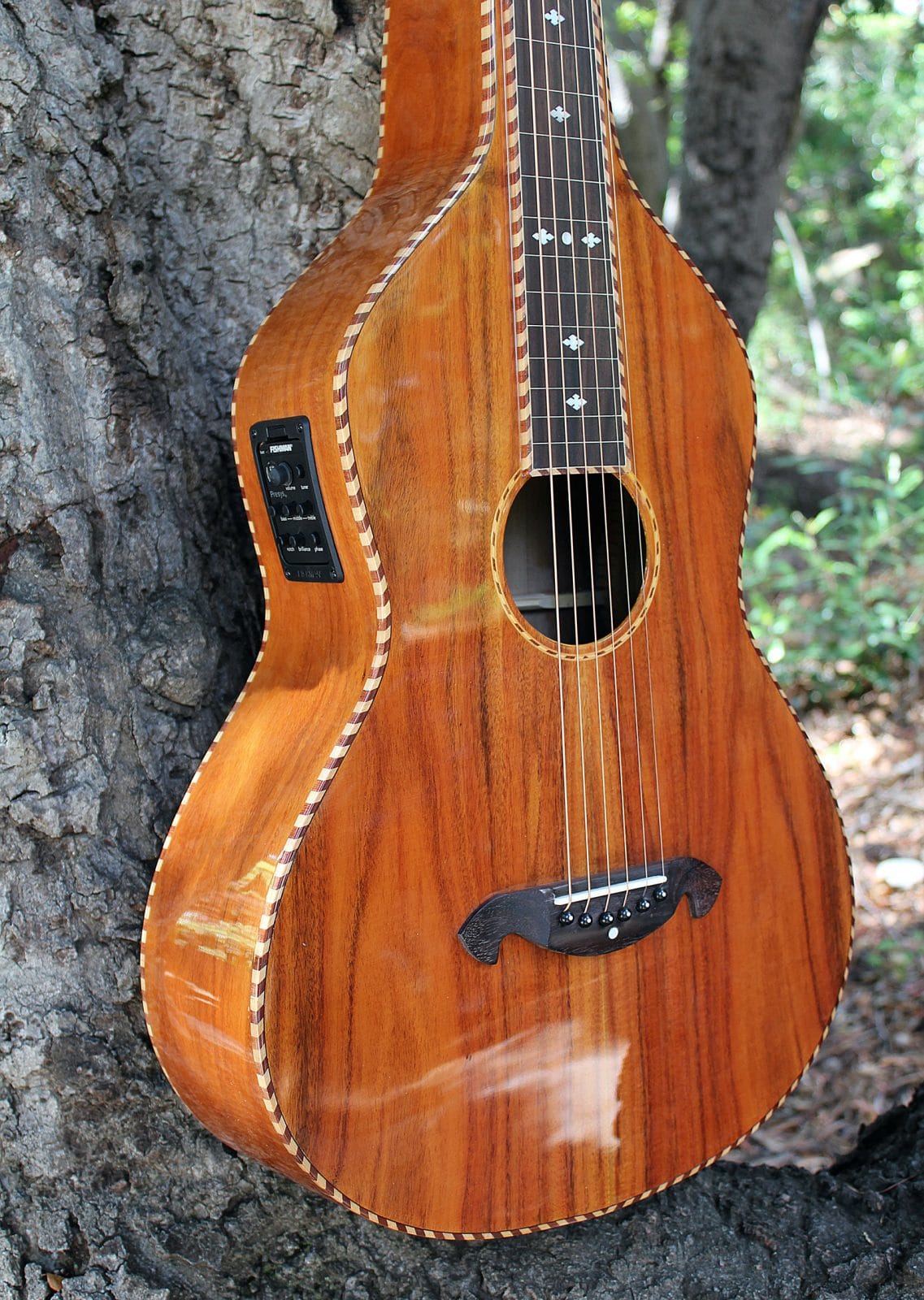 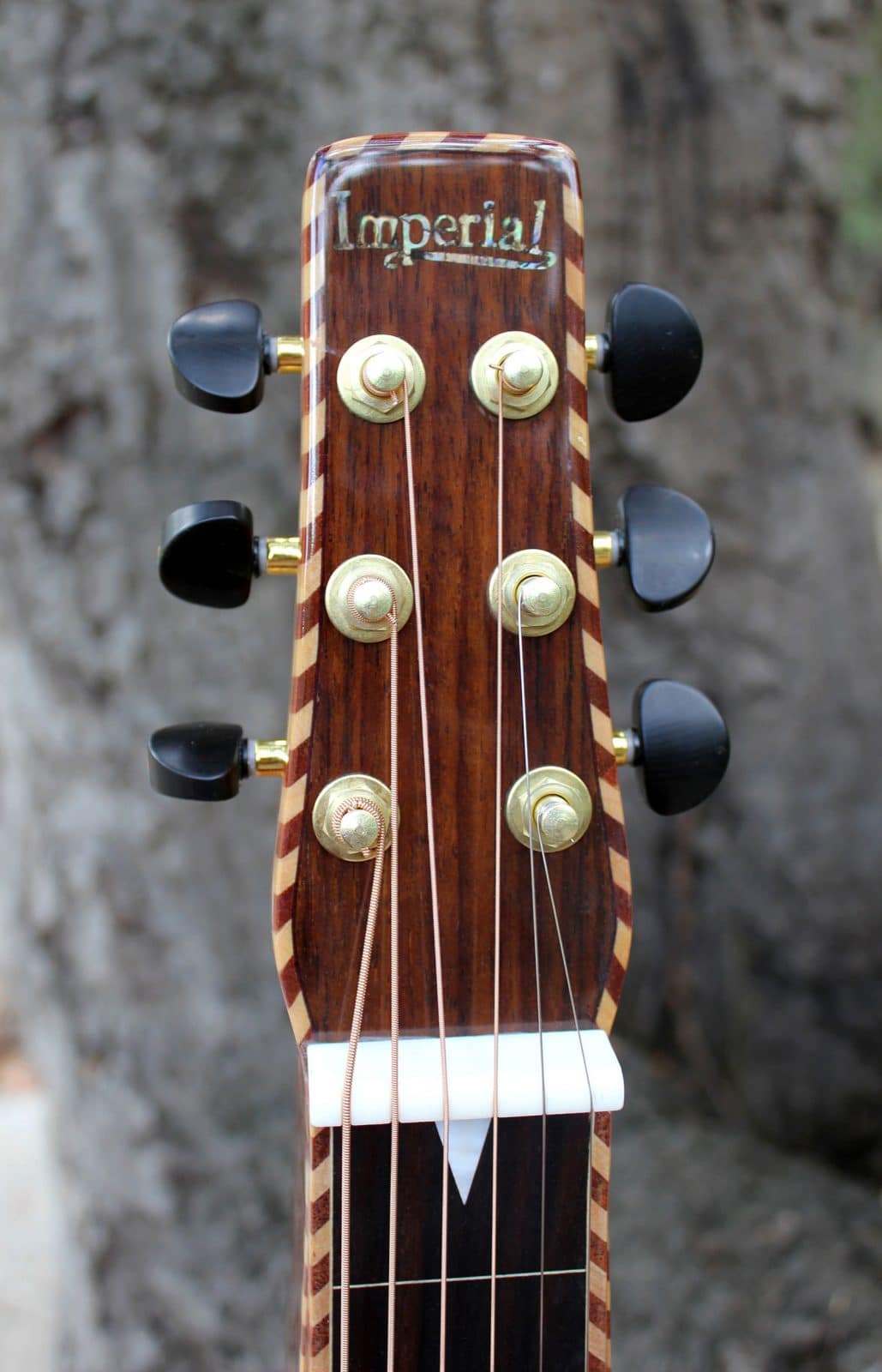 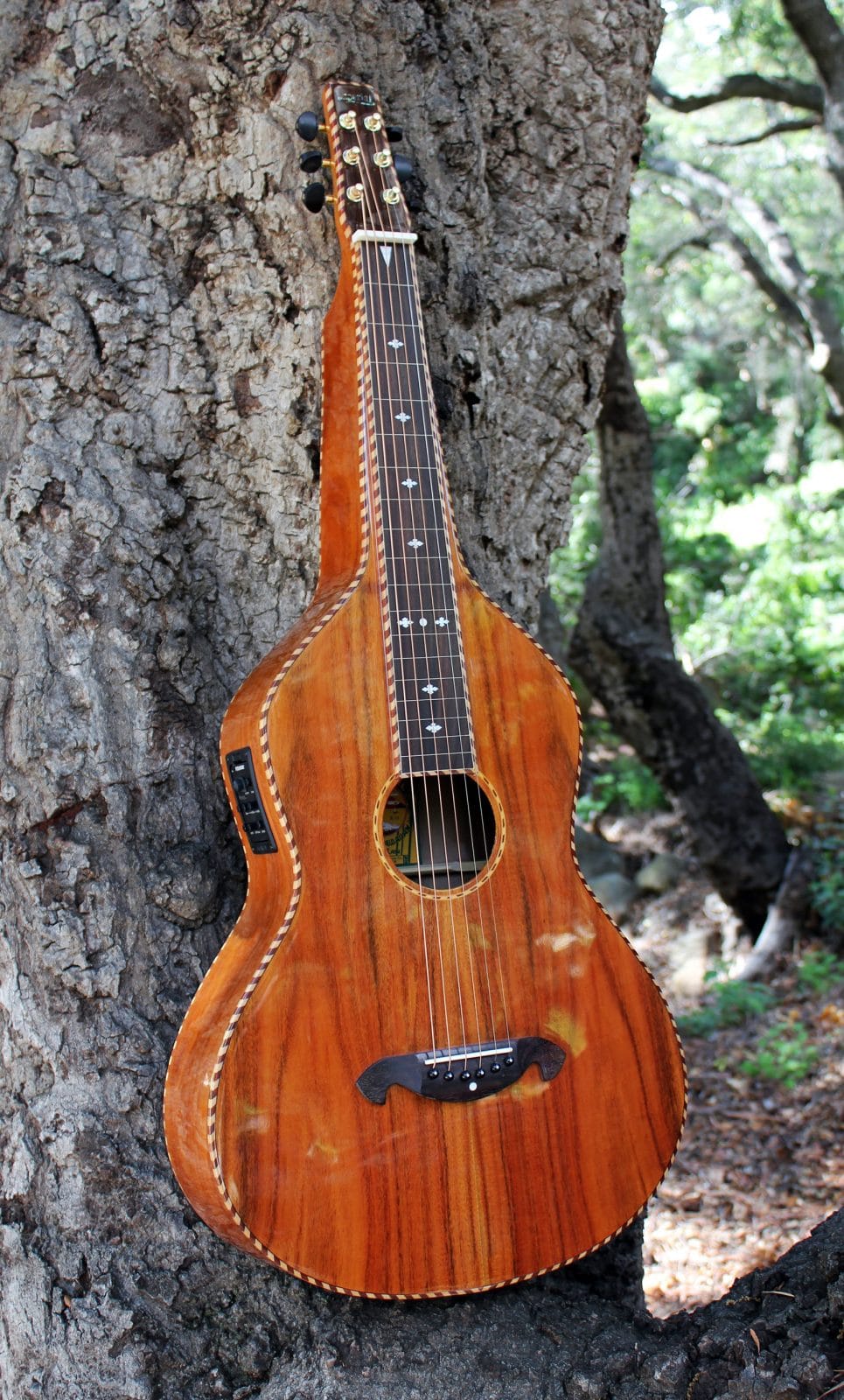 You probably don’t remember this because there have been plenty of worse disasters since, but back in January of 2018 after just escaping being burned down the last time most of California was on fire, we did not escape being hit by a mudslide/flash flood/debris flow. It’s hard to describe what this was like but an approximately 12 foot high wall of mud, trees and boulders came down our creek here, came through the back of our shop and out the front taking pretty much everything with it. So that was a bad thing that could have been a lot worse.

So that’s why you haven’t heard much from us for a while. We’ve been busy replacing all the tools and machines and wood and every other weird thing it takes to have a guitar workshop, in between cleaning out the mud from every possible crevice of the shop and the tools that didn’t get washed away.

So the good news is we’re up an running now and we have lots of new stuff for you. They’re finished up and ready to go out to their new homes. We’re real proud of our new babies and hope you’re going to adopt some of them.

We have also expanded our line of wood and metal body resonator guitars. We’ve always carried one or two resonators, like the much loved little Parlorators, but we’ve decided to go all in with resonators, because we like ’em, so we’re spinning off the whole deal into a new line we call Royall.

We actually have a whole bunch of new models, including LEFTIES and new pickups! We’re kind of way into this resonator thing. We tried to cover every possible permutation (except, no doubt, the exact permutation that you want). The one thing we’re not making is standard single cones, on account of you can buy them easily enough already and we’re not really interested in participating in the inevitable race to the bottom of the price/quality heap. So we’re making parlor resonators with both wood and metal bodies, tricones with both wood and metal bodies, including the wood body with brass top Frankenstein model. We’re making cutaway tricones too, metal only.

We also made some square neck tricones, with both brass and maple bodies, because we got quite a few requests for them last year, and…uh…I wanted one myself. And we made some more wood bodied Triolians, because they’re cool that’s why. Triolians have a body somewhere between a parlor and a full size Duolian size. And because a couple of the kind of eccentric people we really like asked for them, we made you guys some tenor resonators.

Take a look and see what you think. 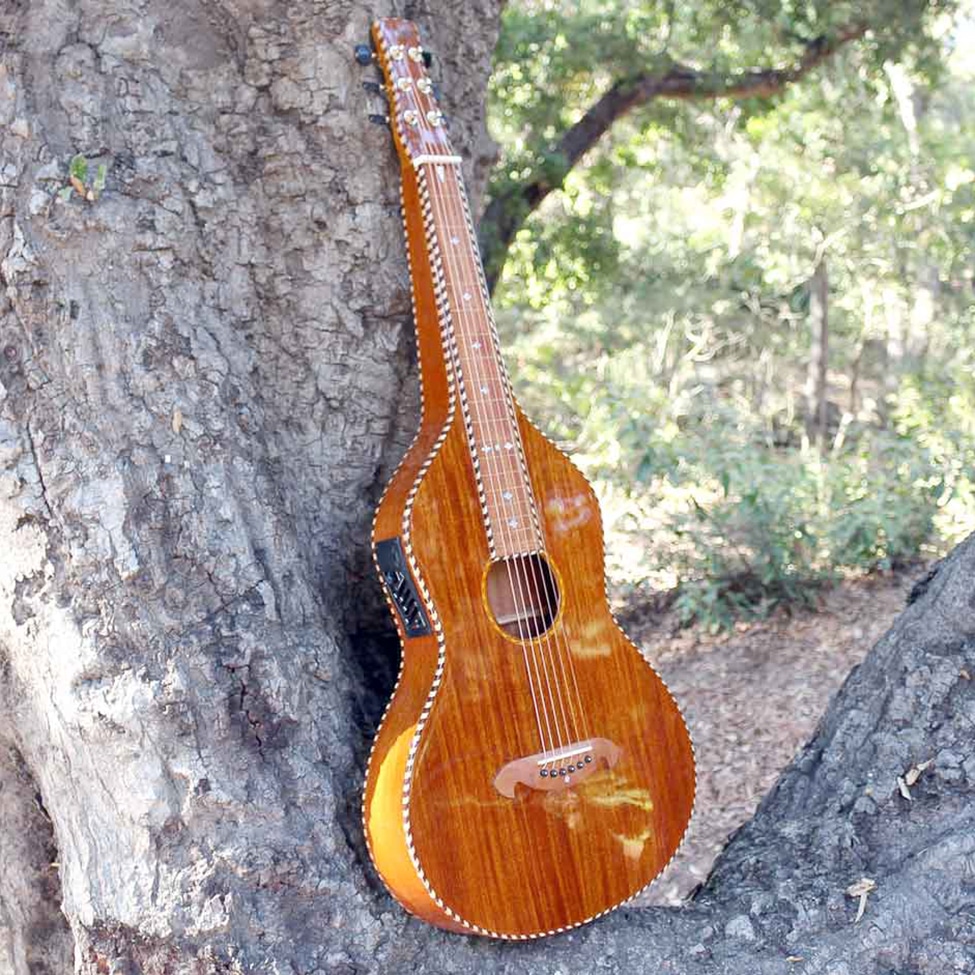 The Classic-T uses the traditional Weissenborn depth of about 3 1/2 inches rather than our usual extra deep profile of 5 1/2″. This reduces the feedback potential when using the Classic-T in a louder amplified situation.

The Classic-T uses the traditional Weissenborn depth of about 3 1/2 inches rather than our usual extra deep profile of 5 1/2″. 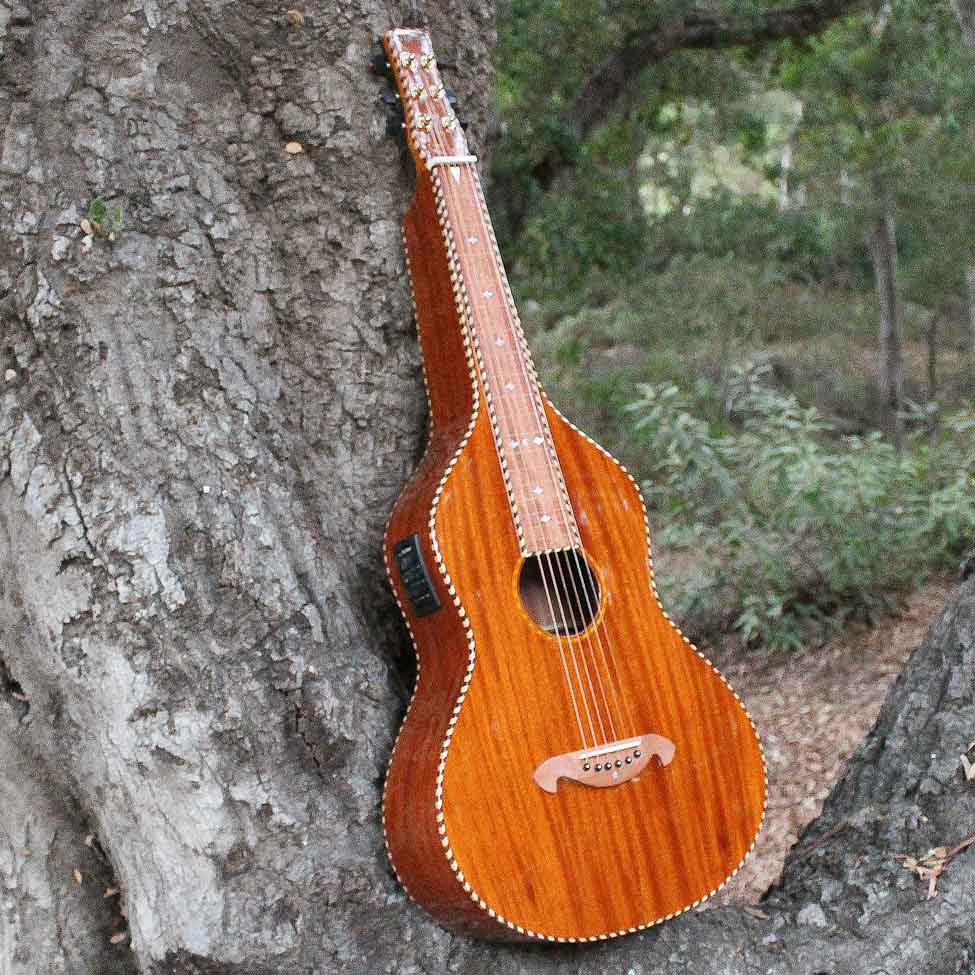 The Royal Hawaiian Limited Edition is our flagship model.

Take a listen to these sample clips played by our friend Jack. 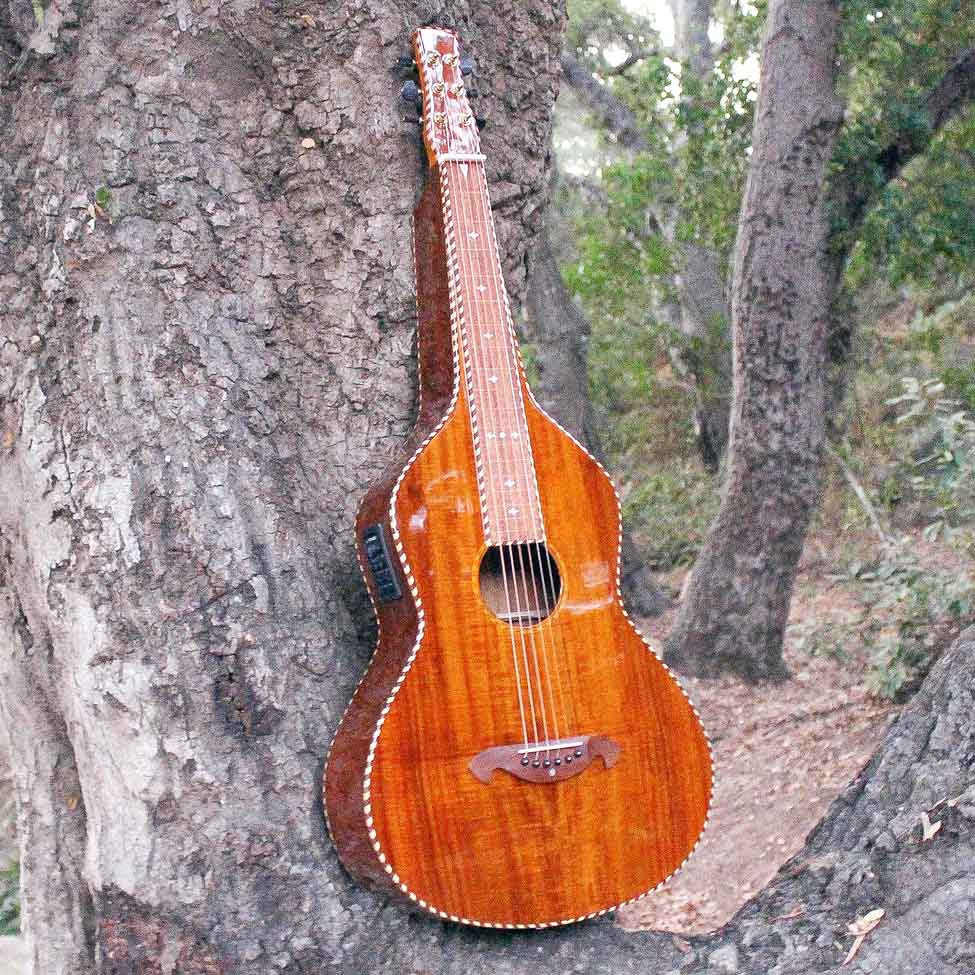 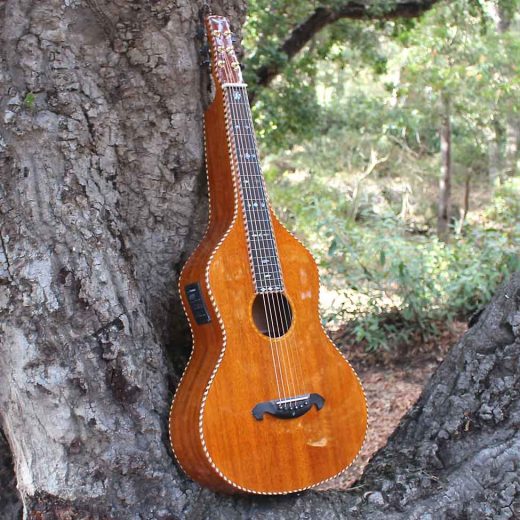 The Ali’ki is our all solid version of the Royal Hawaiian series. It features the choicest hand selected sets of AAA African Mahogany top, sides, back and neck woods, along with pre-war Martin style “snowflake” fingerboard inlays. 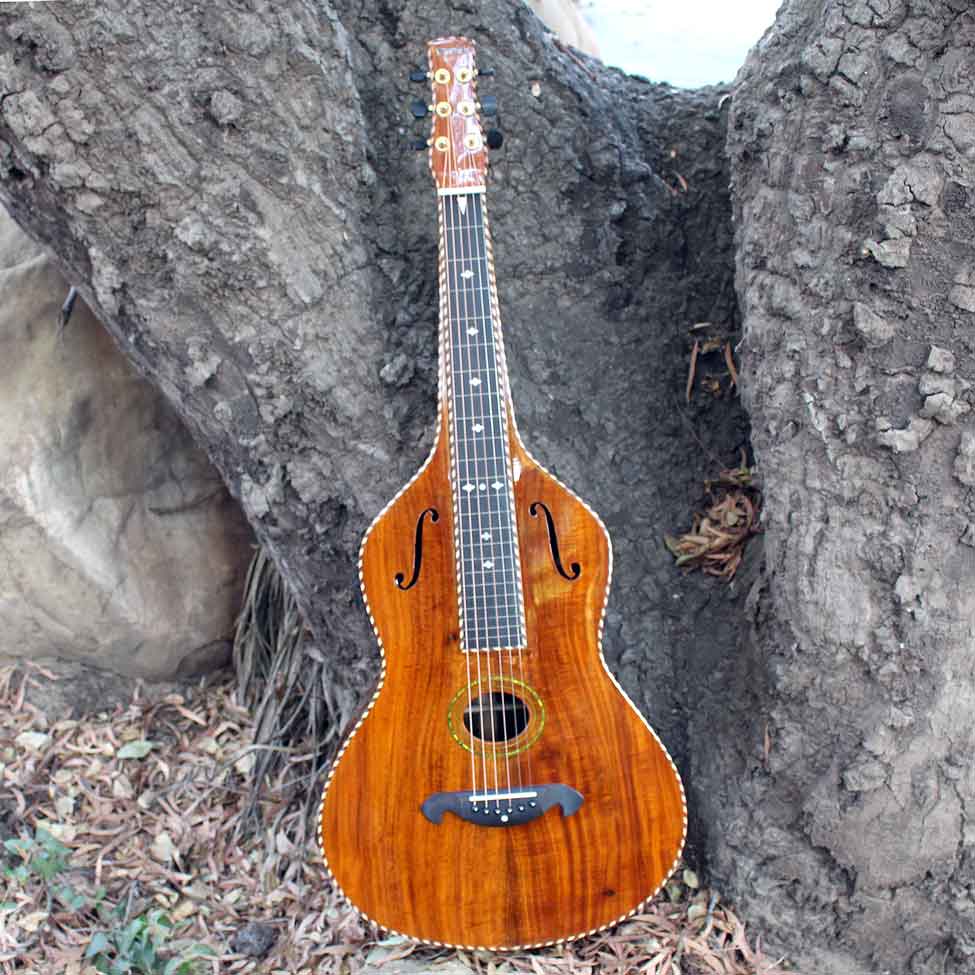 The Double O is the two octave model in our Royal Hawaiian series. 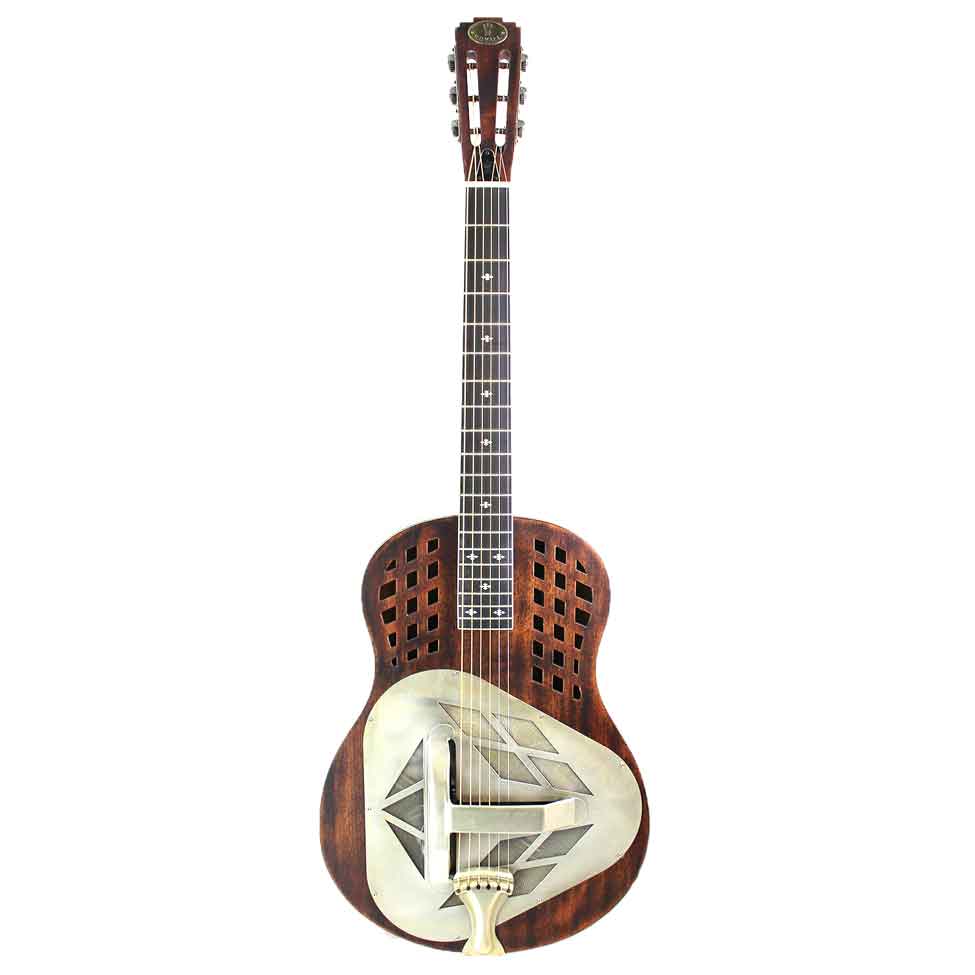